SoulWorks is moving to Pewee Valley, Kentucky!  This building (formerly Norton’s Primary Care Physician’s) has been a medical practice for over seventy years.  As a result, there is a magnificent pocket of healing energy that remains underneath the building.  SoulWorks strives to provide the most contemporary approach to complimentary medicine and to overall health and wellness.  This building in all its magnificence, with its history in medicine, is a wonderful support to the SoulWorks objectives in healing and in inspiring greater community (let’s say world) awareness!​ 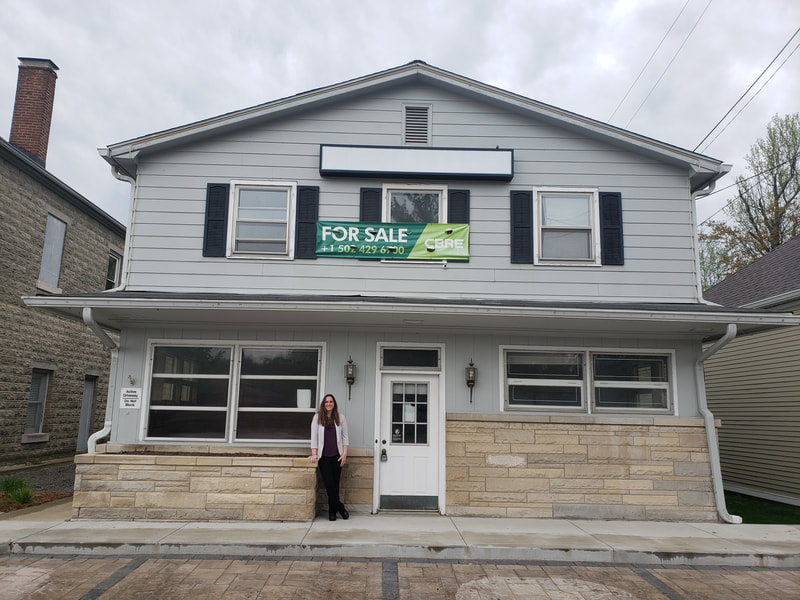 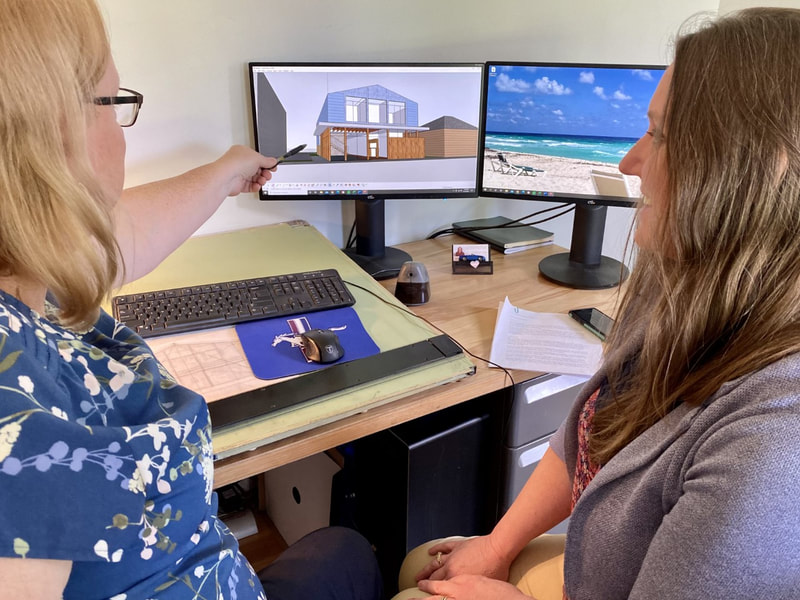 When SoulWorks Founder/CEO, Wendy Schoeppner, met with architect, Laurie Hall, right away a synergy emerged for the re-design of the building.  Wendy wanted a building that would symbolize healing, while also engaging the community.  Laurie, who designs spiritual temples all around the world, recognized Wendy’s vision for the design to also include a spiritual essence and to be a form of art.  Both acknowledged an importance in preserving the building’s history, while incorporating the needs of the business.  What came out of that discussion is nothing short of complete innovation and brilliance!

​The building has its roots in Pewee Valley history and was built sometime in the late 1800’s to early 1900’s.  Initially, it was the Mosely Brother’s store.  It sat next to the playhouse (then Jurey Store) and suffered damage from fire in 1912, which (Laurie thinks) can still be seen in the joists today.  In the 1950’s, Dr. Burl Mack purchased the property.  Later on, In the 1960’s, the second floor was added.  In the mid-1980's, Dr. Steven Applegate acquired ownership.  In 2008, Norton Healthcare purchased the property.  On May 3rd, 2021, SoulWorks purchased the building for renovation and innovation!

After some research on the building’s history, Laurie Hall, with her great mind and artistic style created a building design that preserves the original Mosely Brother’s store from the early 1900’s, captures the mid-century modernism style of the 1960’s building upgrade, and introduces a component of modernism.

The building incorporates so many elements of history, style, art, and innovation.  To preserve the mid-century modernistic design, Laurie opened the left portion of the building.   The ceiling joists from the 1900’s will be left in place; they will be cleaned (except for what might be the fire marks) and restored to as much of their original form as possible.

Floor to ceiling windows will be cut into the building for open space and to engage the community to become an active viewer in the healing energy and community on the first floor.   The windows on the second floor will be enlarged and will correspond to the new support structural bays on the lower level.  The upstairs rooms will have roll shades when in use, but shadow images of healing and prayer will be visible from the outside.  During the day, this will create an interactive building.  Outsiders will be able to view the healing activity through all the windows in the building making it an interactive form of healing art!  At night, the building is designed to illuminate and provide invitation for entering and enjoying the healing climate and atmosphere.
​
To represent healing and modernistic design – and to connect the first and second floors – there will be a waterfall allowing water from the second floor to gently trickle over pebbles to land in a pool under the stairs on the first floor.  Magically, the exposed ceiling joists  from the 1900’s pull the viewers eye from the front windows to the waterfall in the middle of the building – connecting all of it’s history from beginning to present.

The building will have seven treatment rooms, three self-healing/prayer rooms, and four administrative offices. The first floor will be an open plan for community interaction, will have an open kitchen with seating area, and will house a small store (taking us back to the roots of the 1900’s store).  There are plans for the back parking lot to be converted into a walking labyrinth to correspond to the motif created by the PeWee Valley city park that sits behind the building. 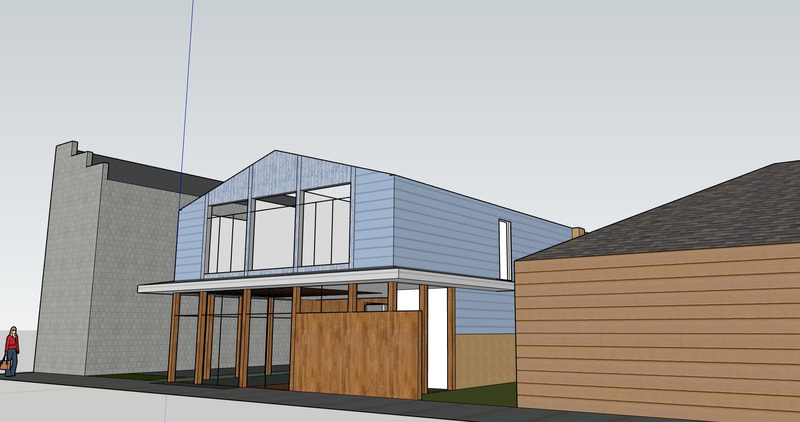 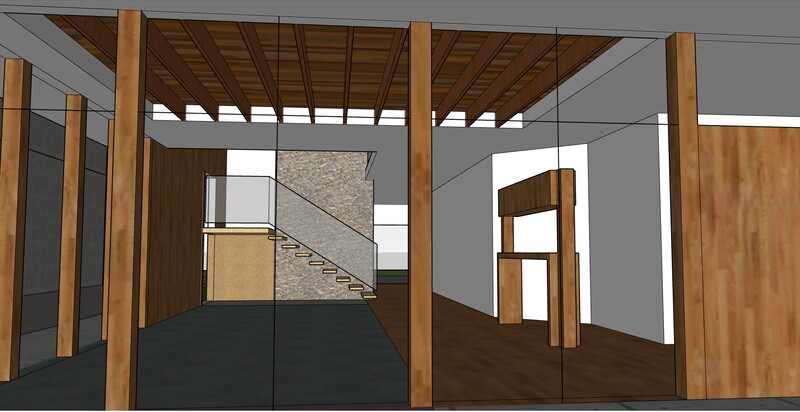 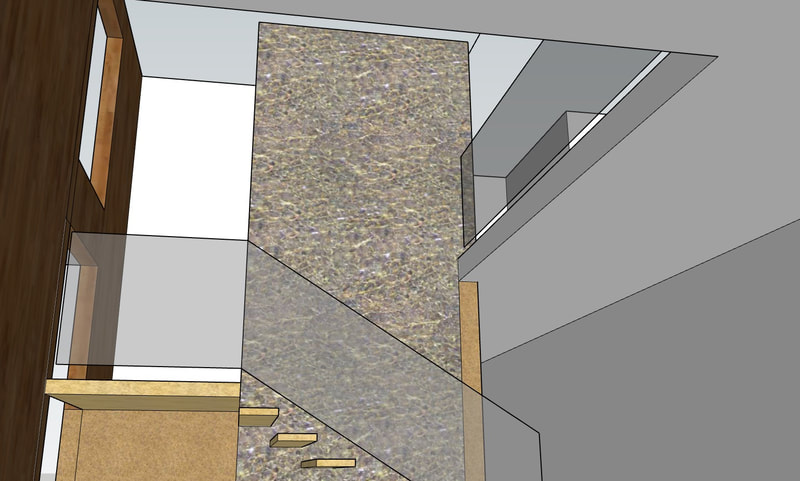 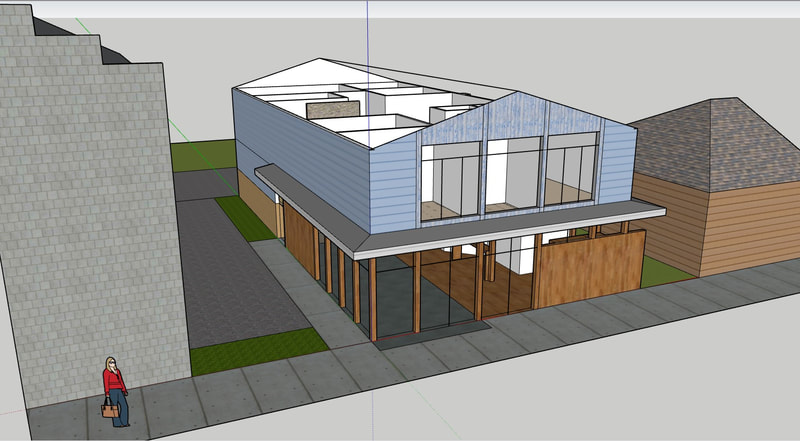 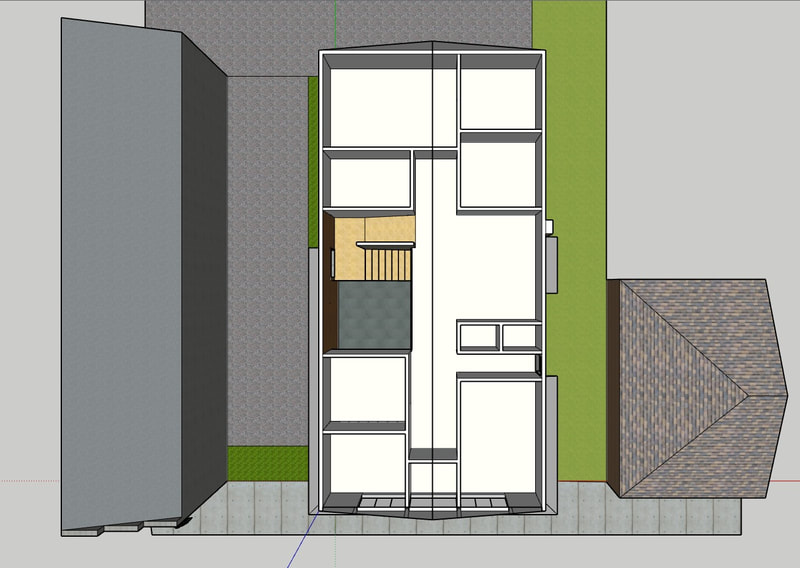 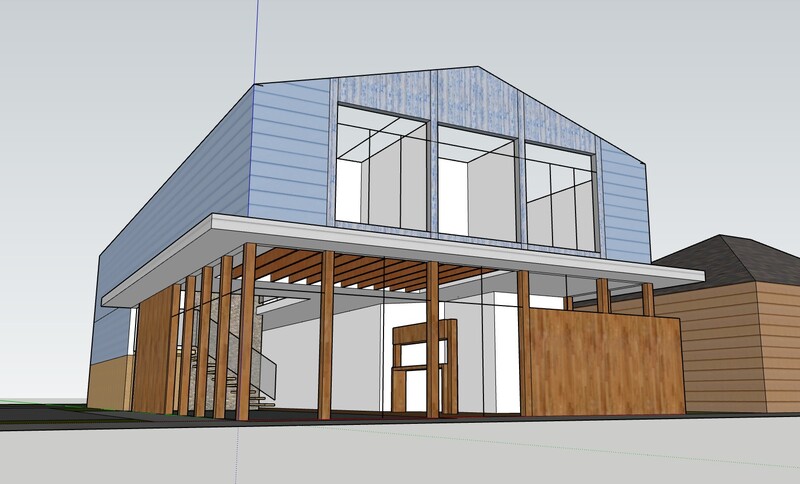 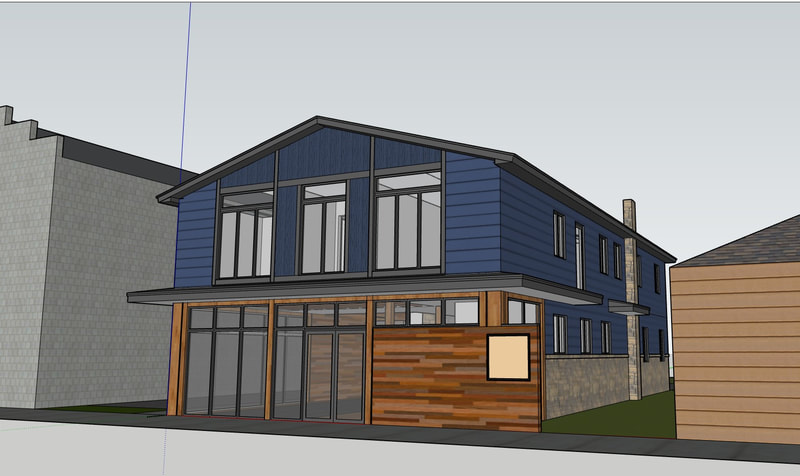 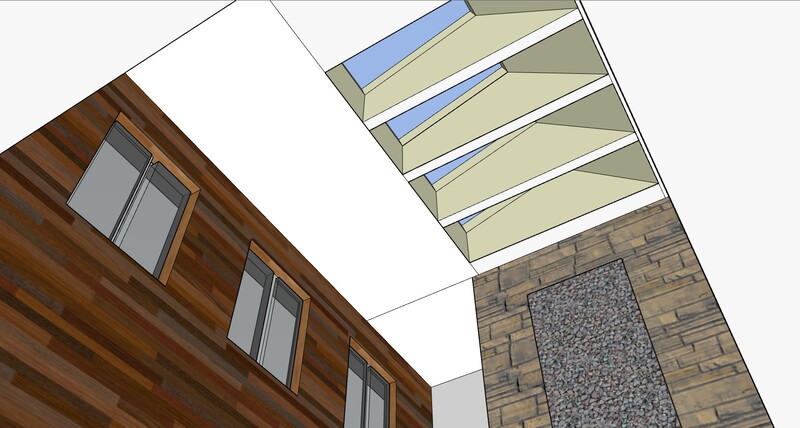 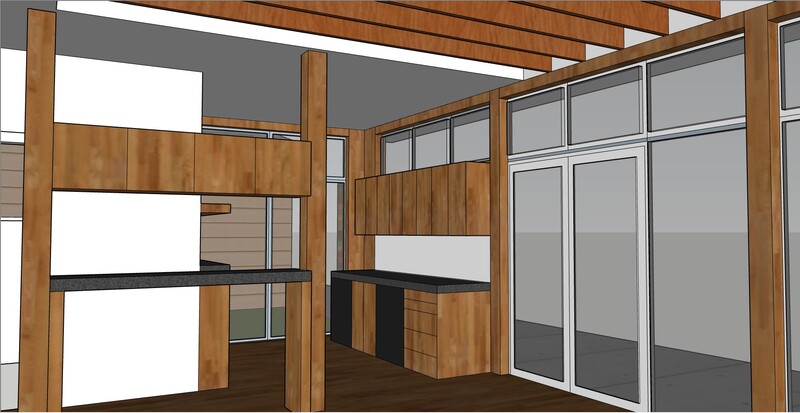 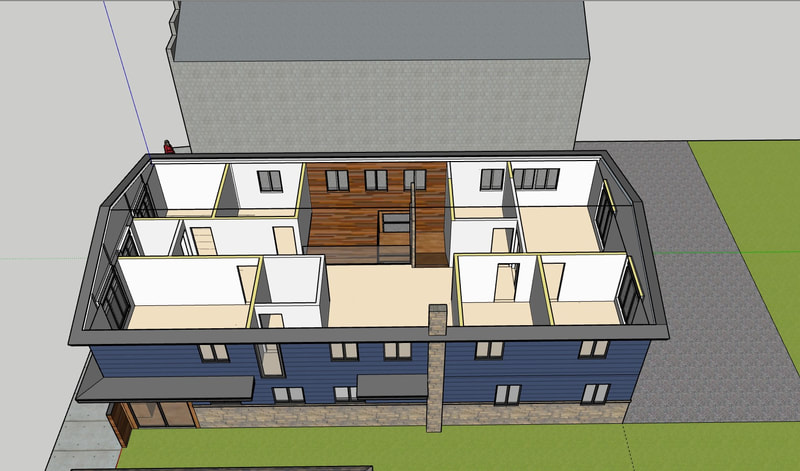 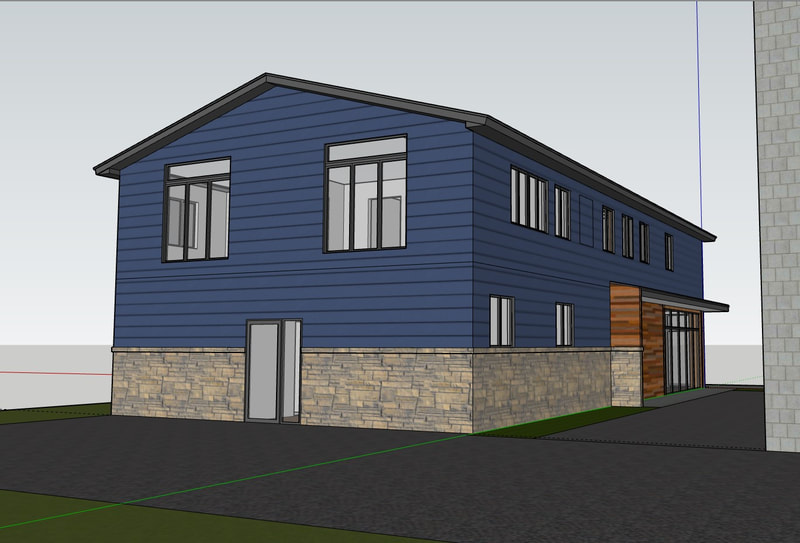 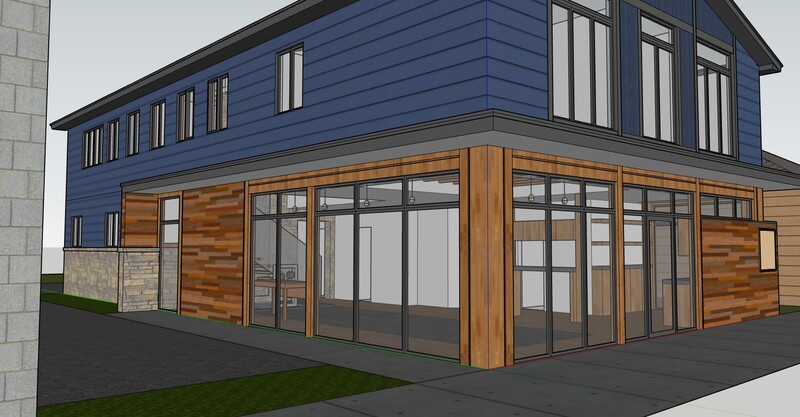 On May 3, 2021, SoulWorks purchased the Pewee Valley property.  A celebration was in order! 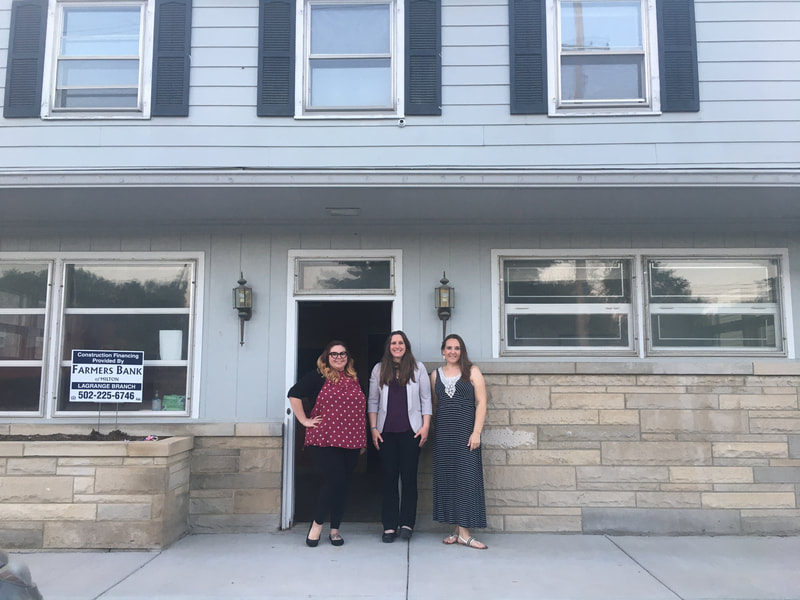 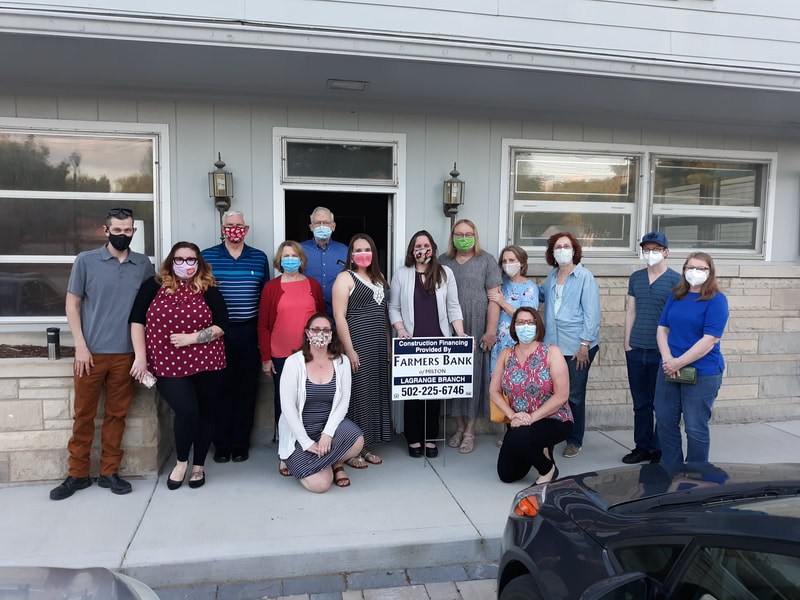 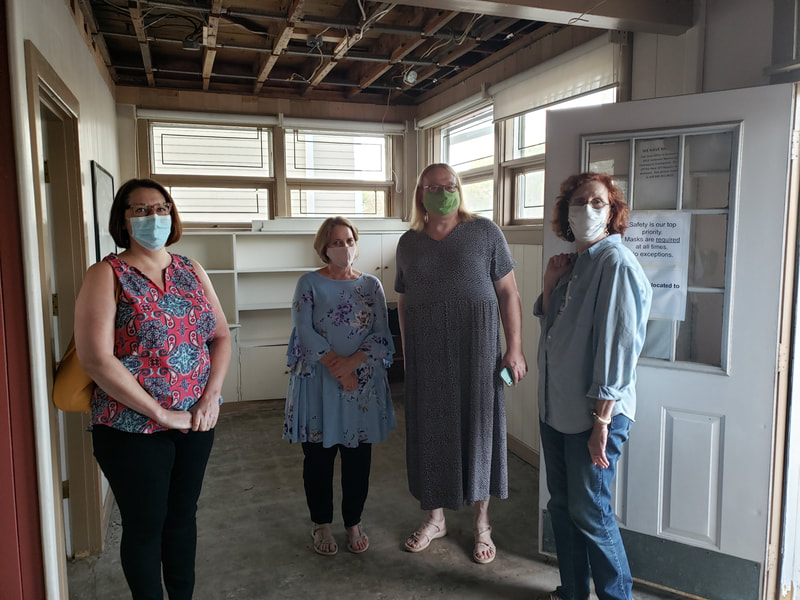 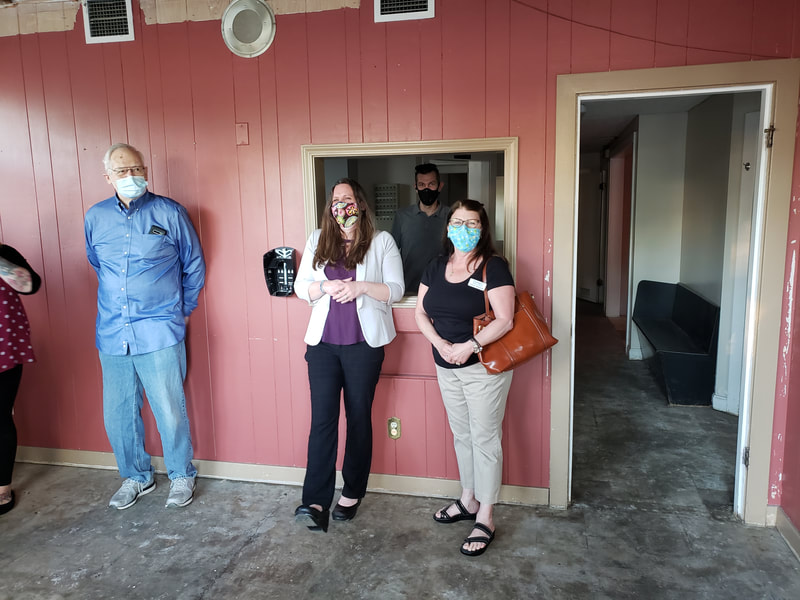 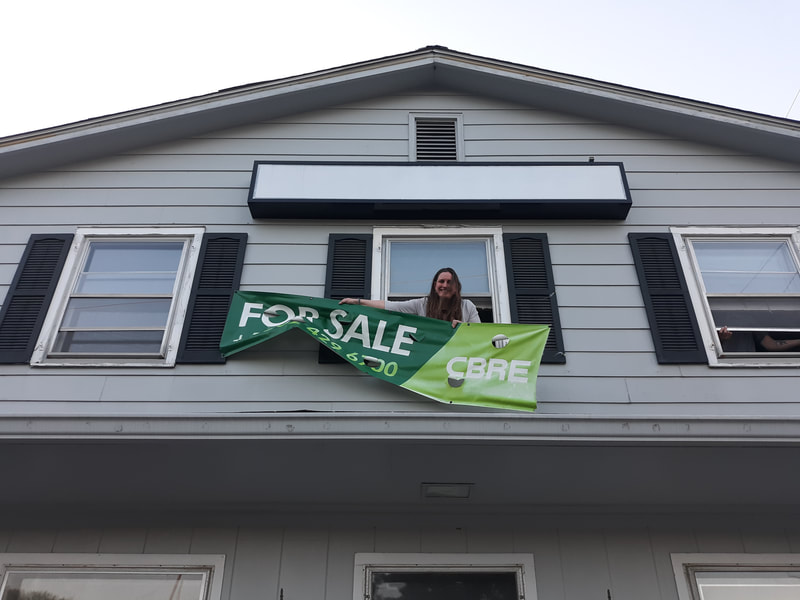 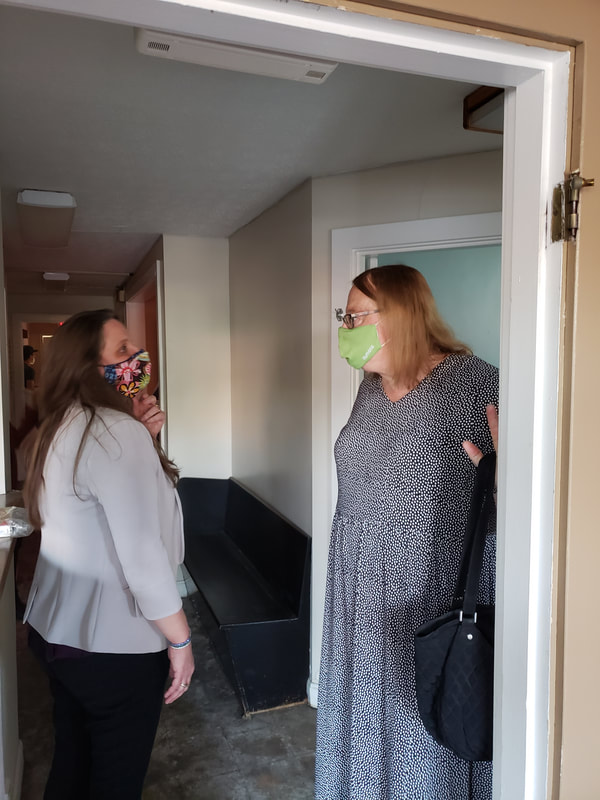 Special Thanks to Cheryl Carnes, Loan Originator/VP of Farmer's Bank of Milton and architect, Laurie Hall of LLH Studio.  We appreciate you so much! 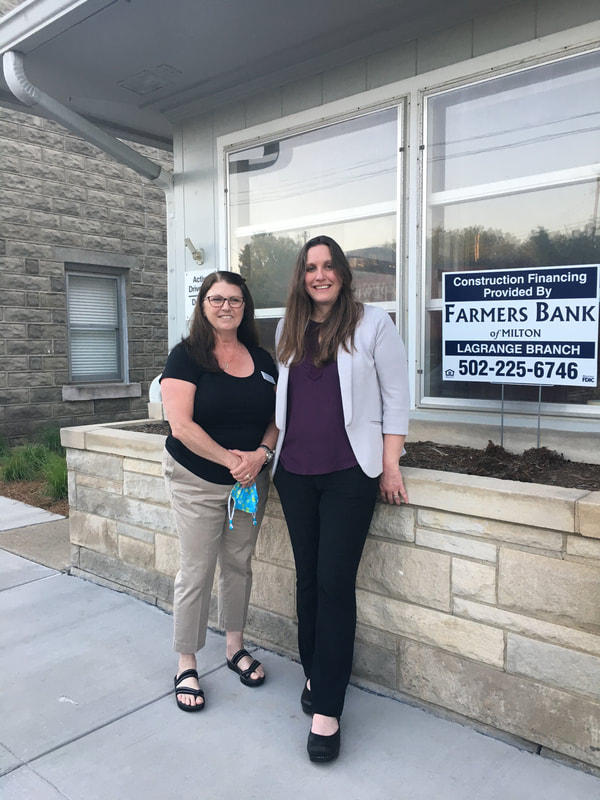 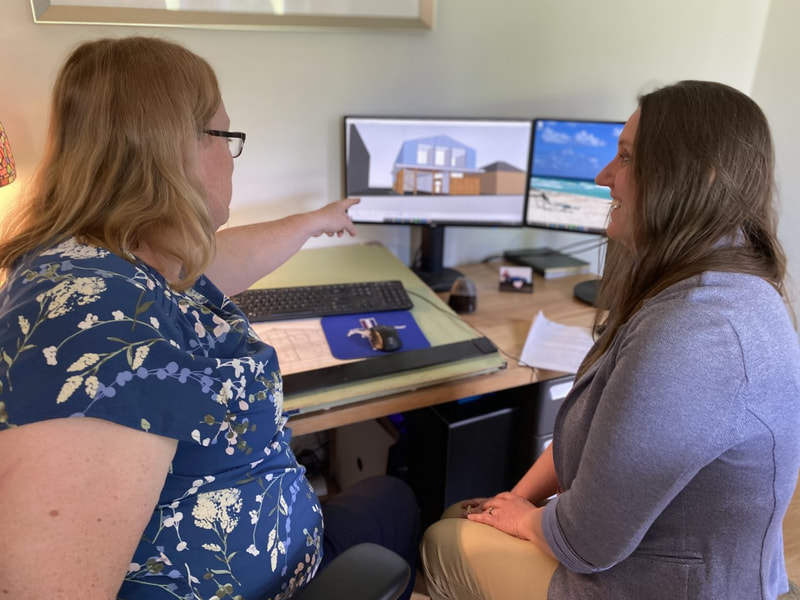 To learn more about architect, Laurie Hall, visit her site at: unbouncepages.com/laurie ​